Lindsay King’s career began as a Motor Mechanic in 1968, working mainly in the car industry. During this time, he was introduced to his first trucks while working for Greenway Transport, thus beginning his love affair with Road Transport.

In 1976, Lindsay began working for “The Overnighters” a division of Mayne Nickless. He was originally employed as a Mechanic, later promoted to Fleet Manager. During this period, he brought about several changes to the fleet. Lindsay spearheaded interest in Fuel Conservation through his use of nose cones, belly lockers. He took much pride in spec’ing his trucks, matching gearing and power for fuel efficiency.

Lindsay employed several drivers who would run linehaul for “The Overnighters”. Many of these, “Clarrie”, “Rover”, “Boots”, were family to Lindsay, who fought for the recognition and personal elevation of each of his drivers. Many of them still remain “connected” through Lindsay’s inclusive and “open door” style of management.

In 1990, Lindsay moved from Fleet Management into Managing the Service Division of SX Trailers.

In 1995, Lindsay joined the Royan Group, who, together with Vawdrey, opened an agency in Sydney. He continues to consult to Vawdrey and Royan’s.
During this period, his innovations include:

Locker Liner
The building of load-through integrated lockers into the chassis of a flat-deck curtain-sided trailer.

Bi-Fold Handle
This handle operates as a crank or a standard handle to be used in conjunction with the Tighwinder. This handle can tighten the strap in a matter of seconds especially on double drop-decks or drop-deck trailers where access is often difficult.

Quickstrap
More recently in 2018, Lindsay (Transking Innovations) won the prestigious VTA ‘Best Practice Safety Award;’ for his unique strap carrying system, the Quickstrap, which carries the load restraint strap from one side of the truck/trailer, over the load and under the roof, promoting the safe carriage of the strap.

All of the above products are Australian designed and specifically developed for use in the Transport Industry. All products are world first innovations.

Lindsay has been exceptional in his commitment and dedication to the Industry that is the love of his life. There is no such thing as “too difficult”, or “too much”. In fact, these words form the platform of every challenge that he has met and surpassed in his unique style.

In 2007, Lindsay was inducted into the Shell Rimula Hall of Fame in recognition of lifetime service and contribution to the road transport industry of Australia 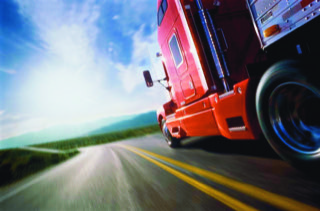 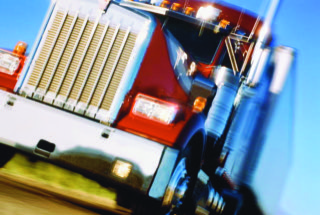 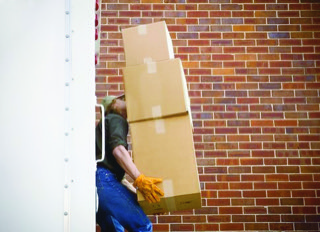